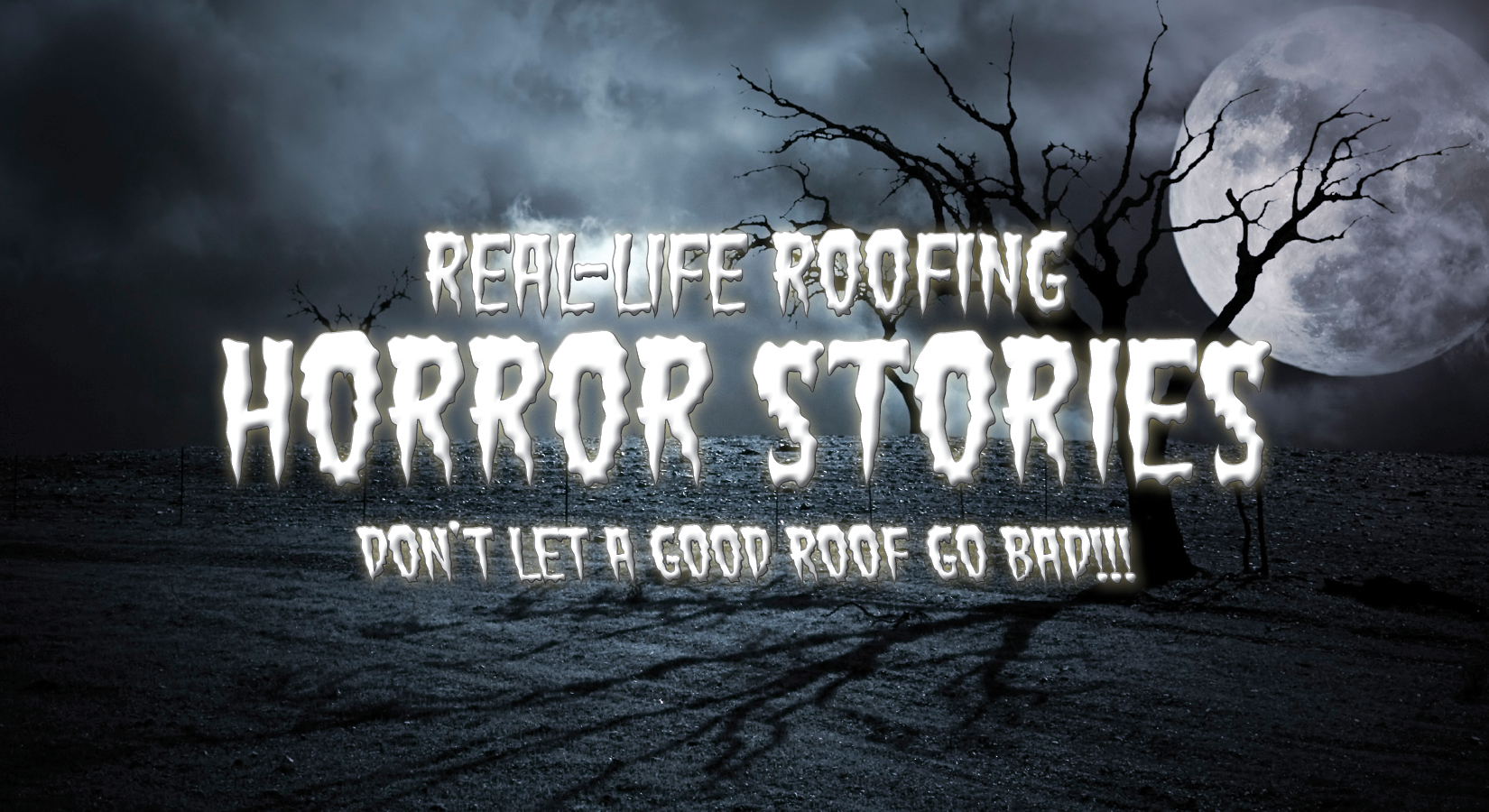 An unqualified contractor leaves a building owner with a $400,000 reroof.

A 30-foot Blister was Only the Start

A property manager was frantic. Her predecessor had installed a new roof on the building six months earlier. Now, this brand new roof was already leaking badly, and the manager was beside herself about what to do. An inspection of the roof revealed very large blisters — one extended more than 30 feet. Further investigation revealed that the new roof had been installed over an existing membrane, but the existing, poorly installed pitch pans had been left in place. Water had gotten into the old pitch pans and spread out from there. Wrinkles in the membrane left long thin tubes between the plies to funnel water into the roofing. After only six months in use, a moisture survey discovered that nearly 80 percent of the roof was completely saturated.

The new manager was left with the prospect of having to explain to the owner why the roof had to be replaced twice in one year and why there was little recourse against the roofer. She had to find emergency money, not only to replace the roof, but also to remove all of the existing roofing down to the deck. Proper completion of the new roof cost about $110,000.

Moral: Get a signed contract.

It’s What’s Below That Counts

A property manager in Clearwater was nervous about a 110,000-square-foot roof on a warehouse building that the organization had purchased the year before — brand new — at a very good price. As part of due diligence, the buyer had a visual roof inspection performed but did not include cores of the roof as part of the scope of work. The roof, being then brand new, looked to be in excellent condition.

One year later, splits were already appearing in many places on the roof, which was less than two years old. Some of the splits ran 20 to 30 yards. Oddly enough, only three of the four roof sections were damaged. The western section was fine, and the sections to the east became progressively worse. The locations of the splits did not follow the seams of the material but appeared at random locations across the roof.

At the end of each split was a long, thin blister that would run for several feet beyond. The splits appeared at regular intervals — some variation on four feet. This pattern indicated a problem with the insulation below the membrane. To determine why some of the roof was affected and some was not, cores were taken from both good and bad areas.

It turned out that this roofer had started leaving gaps between the insulation boards in the second section. The gaps became progressively larger as the work moved to the east. Apparently, the out of state contractor had underbid the project and was saving money by leaving gaps between the insulation boards, thus reducing the amount of material that had to be purchased. It seems likely that at least one full pallet of insulation was missing over the course of the whole roof.

The only way to fix this roof would have been to cut every joint, fill the gap with insulation and patch the membrane. It was readily apparent that it would be more cost effective to reroof. Because of code changes between the time the building was purchased and the time it was reroofed, the costs escalated — to the tune of $400,000.

Moral: What appears on the surface may not be what’s going on underneath.

A leaky structural standing seam metal roof was only 10 years old — not old for a metal roof — but it had leaked on and off since it was installed. Because of the nature of the primary tenant, even a small amount of leakage was unacceptable.

The owner hired a roof consultant to provide plans and specifications for re-roofing the building. Because it was not feasible to remove the structural standing seam metal roof, leaving the building wide open to the weather, three separate schemes were designed to get the best price for the new roof; all were lightweight to avoid overloading the pre-engineered structure.

Because the owner also wanted to eliminate the interior gutter system, a source of much of the leakage, the drainage was redesigned to take advantage of the existing overflows, making them the primary drainage. The construction documents detailed three new overflows at each drain to be added to the precast concrete parapets to assure that water on the roof would be quickly removed. The new deck was to be supported by steel angles attached to the concrete walls.

The roof was bid without the involvement of the consultant and installed by a contractor out of Miami. Fifteen months later, it collapsed following a night of heavy rain. The original consultant was called back to determine what had happened. One look at the building from the outside told the whole story. Both the overflows and the steel angles intended to support the new deck had been eliminated by “value engineering” between the owner and this unnamed subpar contractor, who was not familiar with the design and did not understand why it was done the way it was.

Because the overflows were not installed, the estimated 9 inches of rain from the previous night could not exit through the main drainage fast enough. The weight of the water accumulated at the drain, where it overstressed the deck and the structure, and the building came down at a cost of about $2 million.

Moral: Be careful of who you trust for your roofing system.

Arsenic and an Old Roof

Picture a hazardous waste containment facility with large tanks of arsenic being stored until it could be properly disposed of. The vats were sitting on concrete secondary containment. The owner hired an unlicensed consultant to design a new roof for the building, who gave the project to a friend of his to re-cover a built-up roof and even added a little extra gravel to the roof to be sure it was well covered.

Because the size of the drains were reduced, the water built up on the roof to the overflows during the next heavy rain — four inches of water at waters weight of approximately 62 pounds per cubic foot. Guess what ended up with the arsenic in the secondary containment? You do the math.

Moral: Hire a competent contractor who makes sure the structure can withstand the weight of the designed roof. 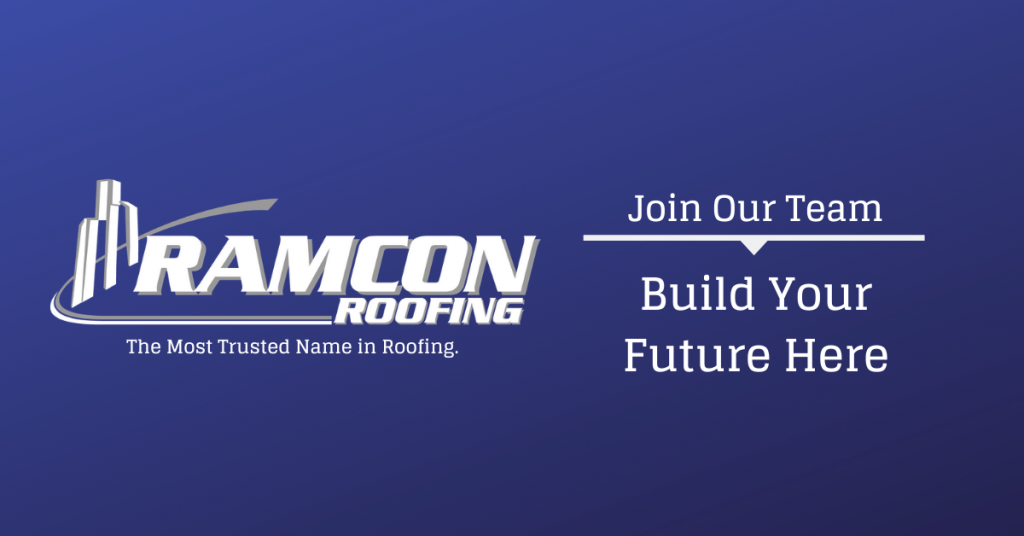